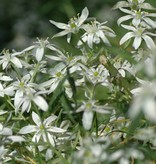 Ornithogalum umbellatum, commonly known as Star of Bethlehem, flowers when all the other stinzenplants have gone over. The flowers of this Star of Bethlehem are star-shaped and pure white. It prefers a loamy or clayey soil.

Ornithogalum umbellatum is ideal for naturalising in a meadow, in an orchard, or under deciduous shrubs. The flowers do tend to fall over, but in a meadow that doesn’t seem to matter so much. This Star of Bethlehem is native to southern Europe and southwest Asia.
Add your review
0 stars based on 0 reviews
flowerbulbs / ornithogalum / star of bethlehem / stinzenplants / umbellatum / wild flowerbulbs / 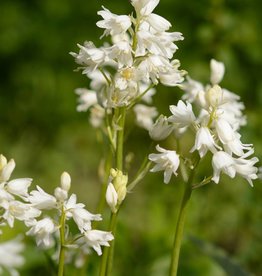 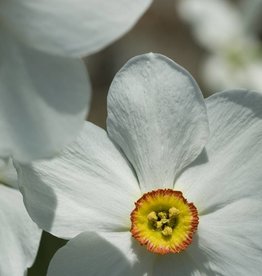 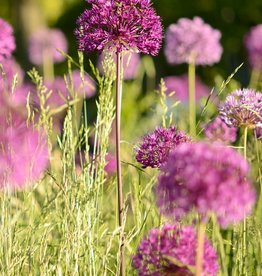