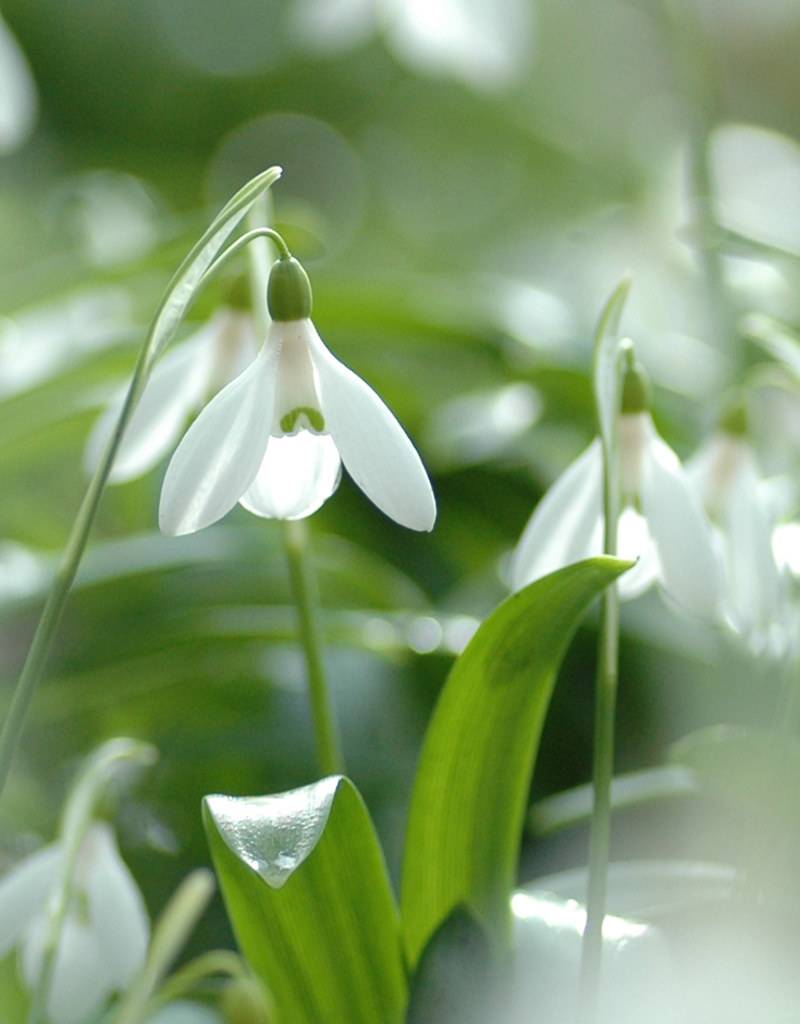 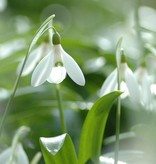 The Woronow's snowdrop, Galanthus woronowii, has pure white flowers and shiny, fresh-green leaves which contrast beautifully with the leaves of other Snowdrops. Galanthus woronowi originally comes from around the Black Sea where it grows in forests.

Every few years a clump can be lifted and divided, creating a carpet of Snowdrops in no time at all.

Unfortunately the leaves are a little more susceptible to frost damage than Galanthus elwesii and Galanthus nivalis. However, in the 25 years that we have grown Galanthus woronowii it has only once suffered from frost damage (winter 2011/2012), and Dutch winters are generally more severe than English winters.
Add your review
0 stars based on 0 reviews
flowerbulbs / galanthus / snowdrop / stinzenplants / wild flowerbulbs / woronowii / 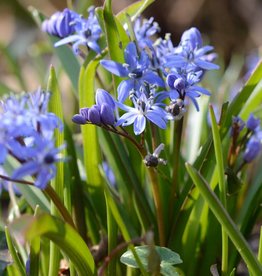 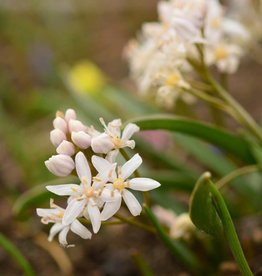 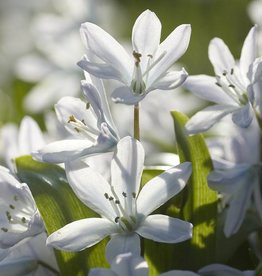 Early flowering and robust
Add to basket
Scilla miczenkoana €3,50  (10 bulbs)
← Return to the back office    Strongbulbs.com is closed. Please place your through www.sterkebollen.nl / www.starkezwiebeln.de (click the flags in the top left corner) Hide